We are a nation of pet lovers and dogs and cats are by far the most popular of pets. During the Covid pandemic people who were having to think twice about the responsibility of a puppy or kitten have decided to take the plunge as they are working from home and feel they have the time to dedicate to a new family member. During this isolating time, people are turning to pets to help relieve stress and anxiety, as well as a way to stay active, a walk is so much more pleasurable with a dog than alone and if you are motivated to run or jog there are many breeds of dog that will happily join you.

People now feel they have the time and effort  to put into training a dog, However this sudden need for companionship in a mad lone;y world has meant that the price of puppies has more than doubled during lockdown with dogs costing almost £1,900 on average.Prices for puppies have skyrocketed during lockdown, with some now more than four times higher than usual. Popular breeds have seen even sharper price increases, and puppies are often selling for £3,000 or more, according to a leading online marketplace.

Certain breeds have become hugely popular and demand has outstripped supply leading to its own set of concerns for animal charities.

These welfare charities such as the dogs trust  RSPCA  and Blue Cross  have warned high prices could encourage “puppy farming”, smuggling or dog theft.

Unscrupulous  unlicensed breeders have seen an opportunity for  cashing in on the surging demand for popular puppies at this time, without any concern for health or welfare.

While there are many responsible breeders who care hugely for their animals, unfortunately with this huge demand now taking place there are plenty who are just looking to tug on the heartstrings and exploit the situation, it’s creating a lucrative market for cruel puppy smugglers.high prices will encourage the illegal importation of puppies or heavily pregnant dogs from smuggling hotspots in eastern or central Europe.

These poor animals are smuggled into the country in the most horrendous conditions and arrive weak, terribly ill and have suffered significant trauma in the process creating  more problems for a potential owner with a mentally scarred puppy. Unfortunately this trade is a booming concern at the moment and the deterrents need to be reviewed with tougher penalties for smuggling pups to deter  this dreadful practise. Only a handful of cases have ever been prosecuted and you can get a longer sentence for smuggling cigarettes than you can for smuggling puppies.

There are genuine fears that we are heading for an animal welfare crisis as people return to work away from the home in the future.. With the  RSPCA issuing a warning that they fear huge abandonments when people get back to work or realise they can no longer afford to keep or make time for their new pet.It may be that the economic situation   means that some people may find they can’t afford to look after a dog any more when the future so uncertain.

Behaviours of the dogs may mean they are no longer a pleasure to have in the home as these puppies will have grown up with people at home all the time when  that comes to an end and dogs become bored or anxious because they’re used to people being there and disruptive and bad behaviour will likely begin.

The Dogs Trust is concerned there will be up to 40,000 dogs abandoned in the coming months as a result of people buying puppies during the COVID-19 pandemic.

Owning a pet is a huge responsibility and a long term commitment. Whether prices will fall again as the country begins to return to ‘ normal’ remains to be seen.

What are the benefits of maple syrup? 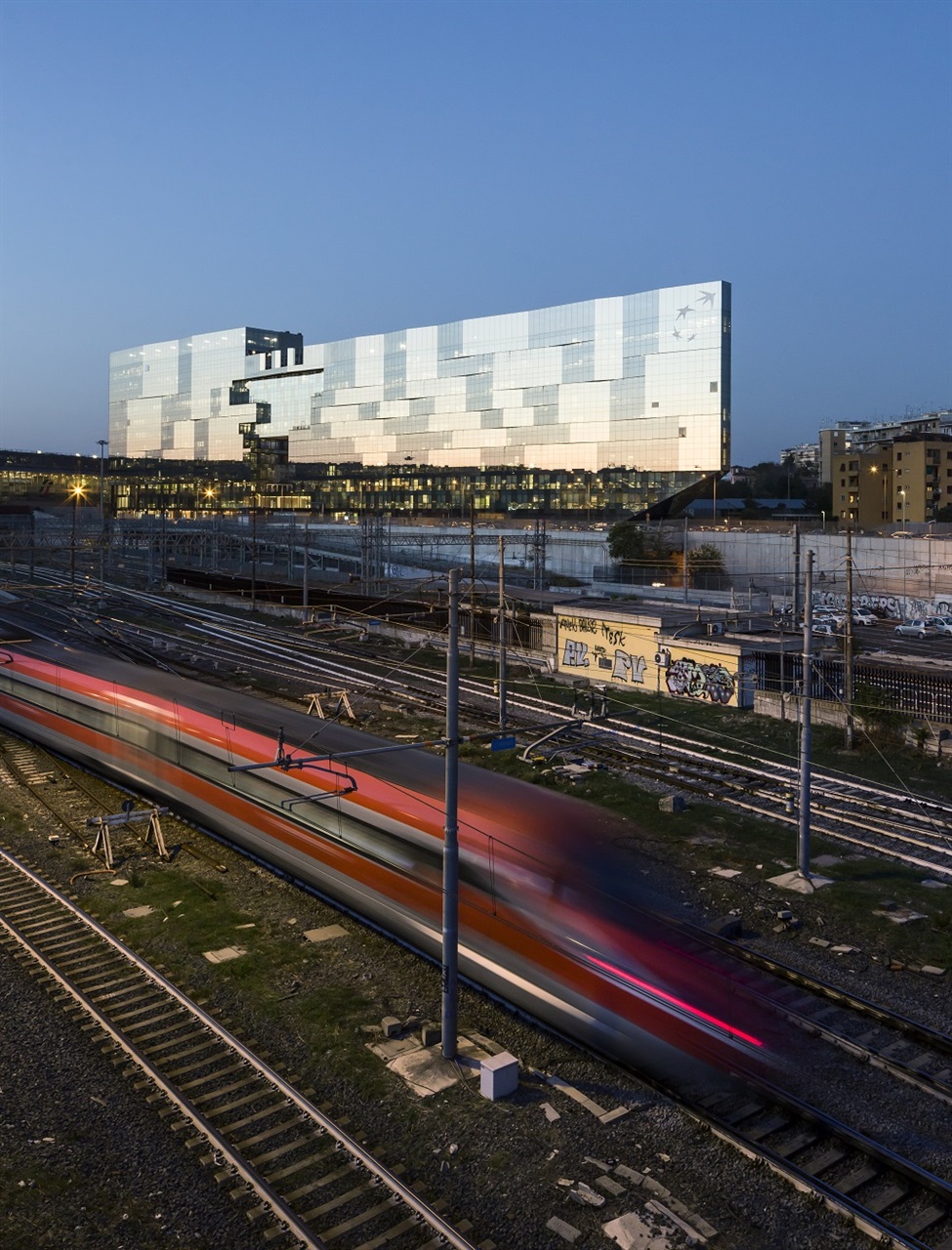 Open House Roma 2021, discover the architecture of the Eternal City

Wine and Prosecco Festival at Eataly in London

London, Selfridges could be sold to Qatar