Smudging – the way to create a positive home

Herbs and spices  have been used either fresh, dried or to be burnt through the centuries to purify  and cleanse people, spaces, and ritual objects since the dawn of time. Many different cultures have their own methods and favourite burning mixtures but there are many common features and the substances used defined the world’s trade routes becoming very valuable commodities.

Smudging is an ancient art  and the practice of burning herbs has again become popular in recent years,using the old English word smudge which originally meant a smoky fire through which  cattle were driven to clean them of unwanted insects. Now it is the name given to the ceremonial,  often daily act of cleansing and purification.The smoke emitted from the herbs is believed to cleanse negative energy. It cleanses a space to invite positive energy the smoke fills and purifies the environment.

It is believed that as the smoke ascends, our wishes and intentions rise and mingle into the universe, connecting heaven, earth, and humanity. Smoke offerings are found in many spiritual religions. The smoke ceremony creates transformation and blesses a space and the inhabitants.

There are only a few things you need to Smudge your home and you can collect them yourself however they are readily available at your local health store, herb shop, metaphysical store or even online

I always like to  arrange my smudge bowl and smudge stick on a cloth in front of me . Any nice piece of cloth can be used for this, a beautiful piece of silk or velvet or even source one online. Keep it special so you can use it every time you do a ceremony with your  own private altar. I have a  candle and a feather to fan the smudge with, my is a way of saying when the altar is active (candle alight) or inactive (candle out). I personally like the ritual of lighting the smudge stick with a candle rather than matches. You often have to relight and it is so much easier too!

When performing a smudging take time to be clear what your wishes are for the space. When you clear your house, there’s a vacuum that’s created. Invite good intentions into the new area..

Gather all your things and take pleasure in how you lay them out, do it slowly and with mindfulness.

Clear your mind and heart.

Now that you have all your tools and preparations in place, you can begin.

Start at the front door of the home and light your smudge stick.

Hold at a 45-degree angle, light the sage, let it burn for about 20 seconds and then gently blow out the flame so that you see orange embers on one end.

move around the home.

Move mindfully and with care, walking clockwise around the edge of the home. Allow the smoke to drift into even the hidden spaces,cupboards, attics cellars and dark corners.

You may need to relight occasionally.

When you have covered the whole area stand in the main room again where you began .

Visualise the entire area is filled with bright whitelight .

Speak your intention one last time to close the smudging ceremony.

Smudging is a wonderful thing to do to invite positive vibes and clear bad ones into your home. Do it on a full moon , when you move into a new home or indeed at any time you feel the need to fill your home with a  positive aura.

Primark wants to open another 130 stores around the world

The Dragon Man from China 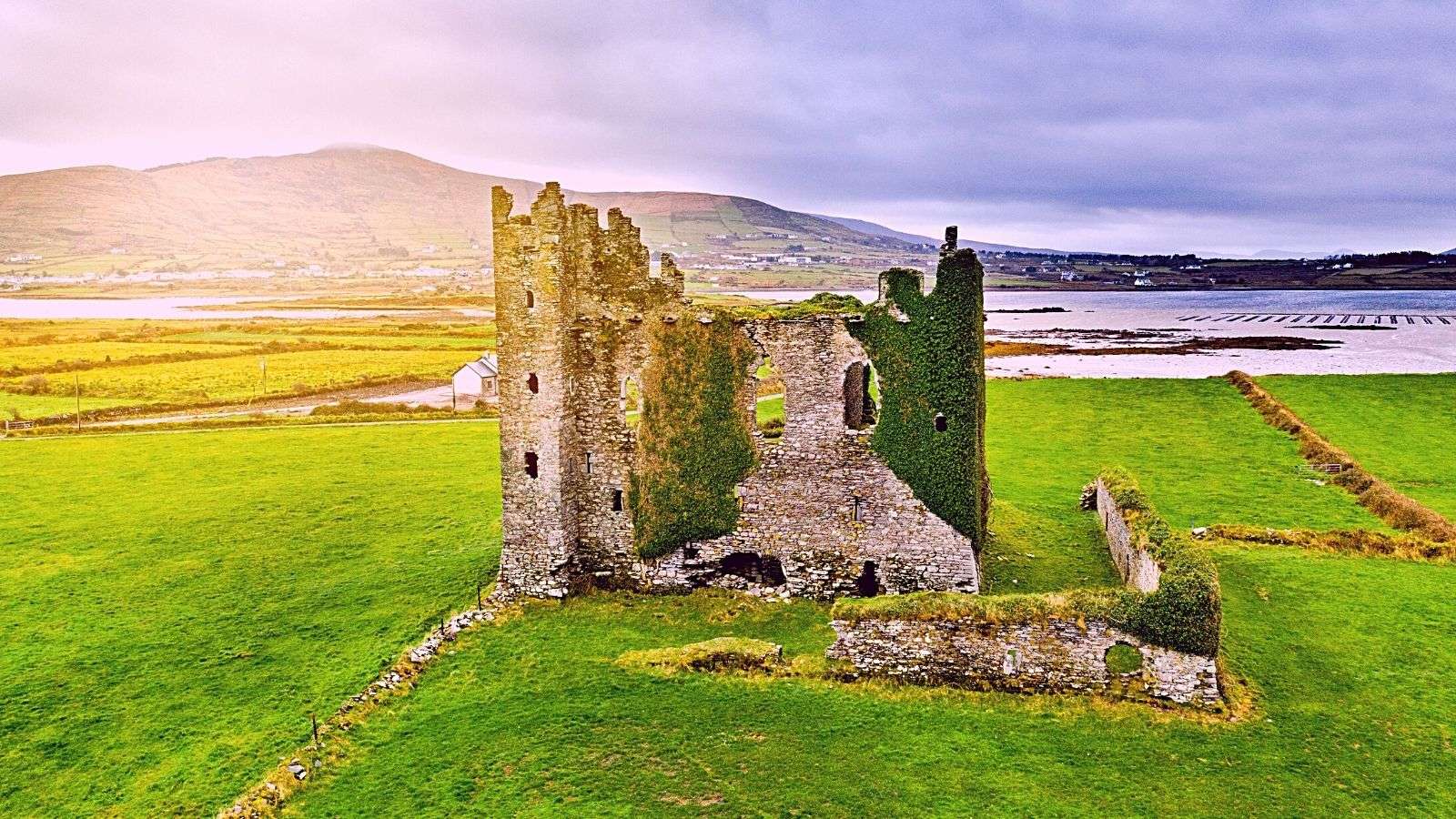