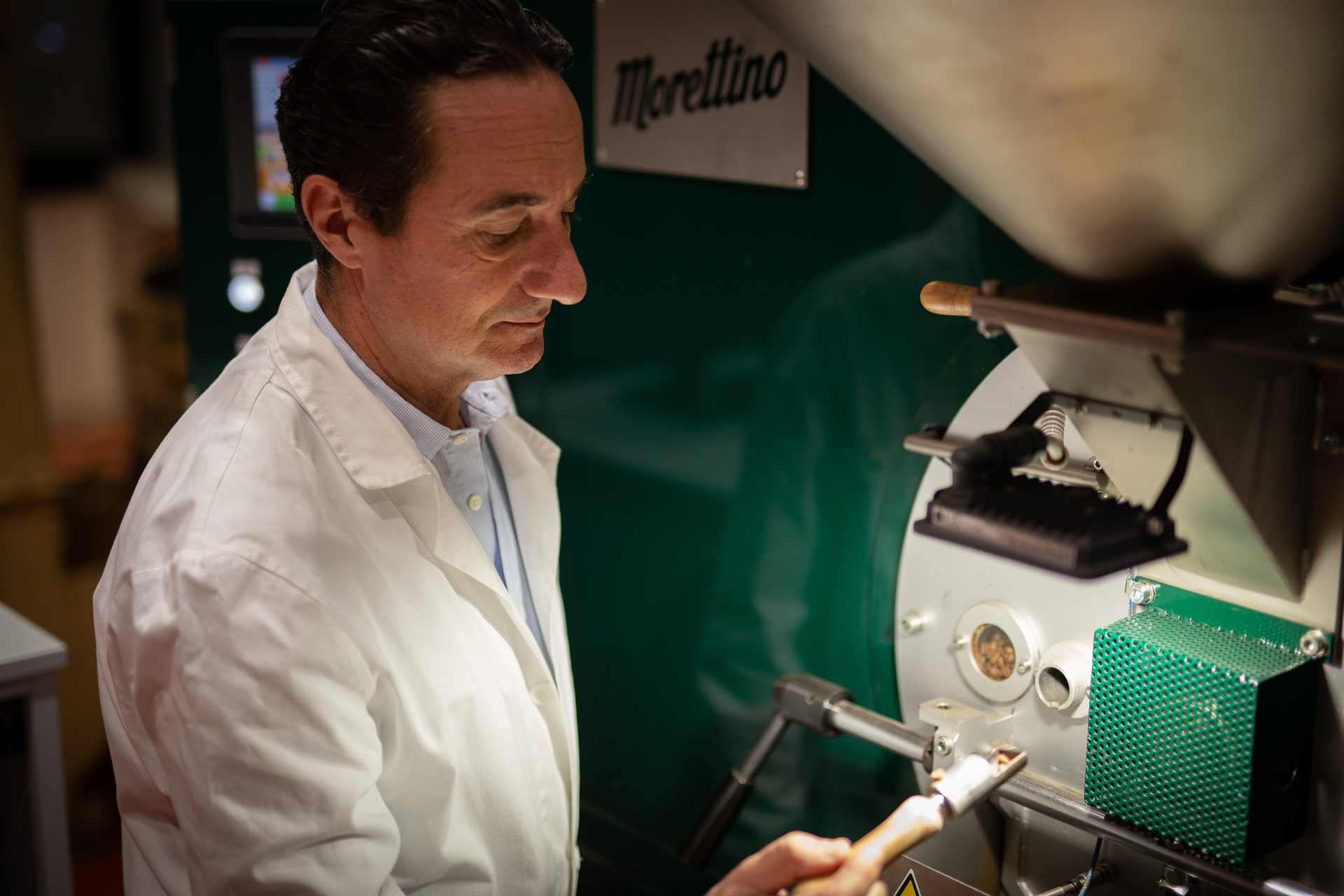 The first coffee produced outside the Tropics

Because the planet has become so hot, coffee is now being produced with excellent results even further north of the Tropics. In Europe and to be precise in Sicily.

According to the company’s expert tasters, it’s a sweet coffee with a balanced acidity and a taste you’ve never had before. We certainly never tasted Sicilian coffee.

It comes from 60 Arabic Coffee plants that were planted in the 1990s in the hamlet of San Lorenzo ai Collifrom seeds donated by the Botanical Garden of Palermo and raised at approximately 350 meters above sea level. But no one predicted the coffee they produced would be so good, in fact the plantation was established for academic purposes.

The plantations are not greenhouses, but rather grow in the open air, and plants are grown exclusively using natural methods of cultivation and plant care.. When the fruits of the coffee plant are ready, they are harvested manually between July and September, pulped by hand to extract the beans, then fermented for 48 hours and dried in the sun before being toasted.

If you think this is a good thing, think again, while Sicily can now grow coffee, it has problems growing its more traditional crops such as lemons.

The most popular types of coffee in the world are:

– Arabica: It’s a high quality coffee that’s grown at higher altitudes and has a mild flavor.

– Robusta: It’s cheaper than Arabica and has a stronger flavor and it is grown at lower altitudes.

– Decaf: It’s made from Arabica beans, but it doesn’t contain caffeine so it’s suitable for people who don’t drink caffeine.

– The other types of coffees are flavoured or decaffeinated, they contain flavours other than coffee such as chocolate or hazelnut.

PrevPreviousWho doesn’t like Christmas Pudding?
NextExhibition on Nicholas Poussin and dance at the National GalleryNext
On Key

ArcelorMittal Orbit in London, the sculpture with the slide