The Majella National Park, the green heart of Abruzzo , becomes a UNESCO World Geopark and takes the name of “Majella Geopark”. The title was conferred thanks to the high geodiversity of the area.

The Majella Park has in fact special characteristics that combine geology, biodiversity, the historical presence of man and a culture developed over time and hosts well 95 geosites, of which at least 22 of international value.

The park contains about 500 kilometres of hiking trails through the mountains, cave paintings in Grotta Sant’Angelo and Grotta del Cavallone.

Inside the Majella Park there are also many villages. Small jewels to discover, such as Caramanico Terme , also considered one of the most beautiful villages in Italy. Known for its thermal baths, it is the ideal place to relax and regenerate.

Among the most important cultural centers rich in history, there is also Sulmona where the noble buildings make their way between ancient walls and doors, in addition to public works, such as the medieval aqueduct.

Established in 1991, the park covers an area of ​​almost 63 thousand hectares. From a geological point of view, the Majella is the most unique limestone massif of the Apennines, with its rounded shape shaped by glaciers. A true spectacle of nature, in short, the perfect natural habitat of various species, including protected ones, including wolves, bears, deer and chamois.

Due to its inaccessibility and elevation many of the park’s regions are uninhabited and so the human-made structures, consisting of skiing resorts as well as roads, are less than those in various other nationwide parks of Italy. It is believed that the wolf population density of the Majella nationwide park is one of the greatest in Italy and also in the world even if contrasted to Yellowstone nationwide park.

It is considered one of the three wonderful national parks of Abruzzo, between the provinces of L’Aquila, Chieti and Pescara. Characterized by lots of mountains, by nature and morphology, it is extraordinarily rich in natural, but also historical and architectural testimonies.

PrevPreviousThe symbol of the Alps: the endangered Ibex
NextChiaravalle, the first 800 years of the Medieval Abbey in MilanNext
On Key 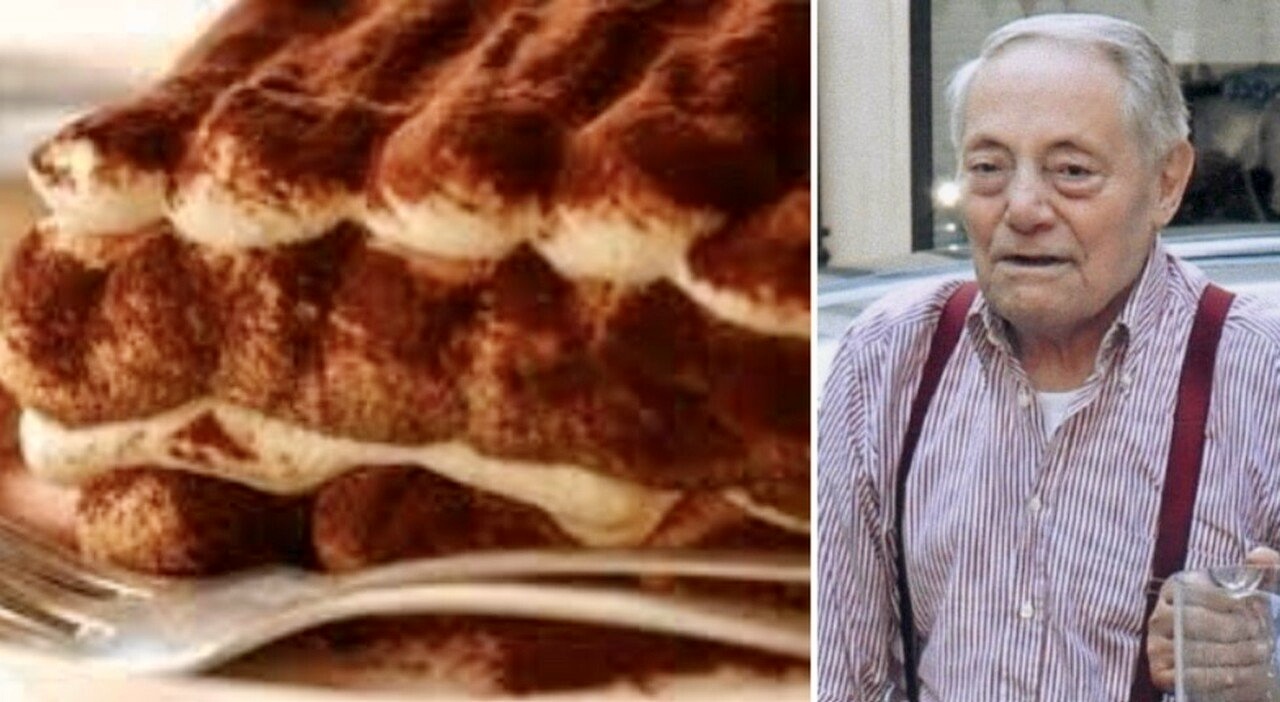 The man who invented tiramisu has just died 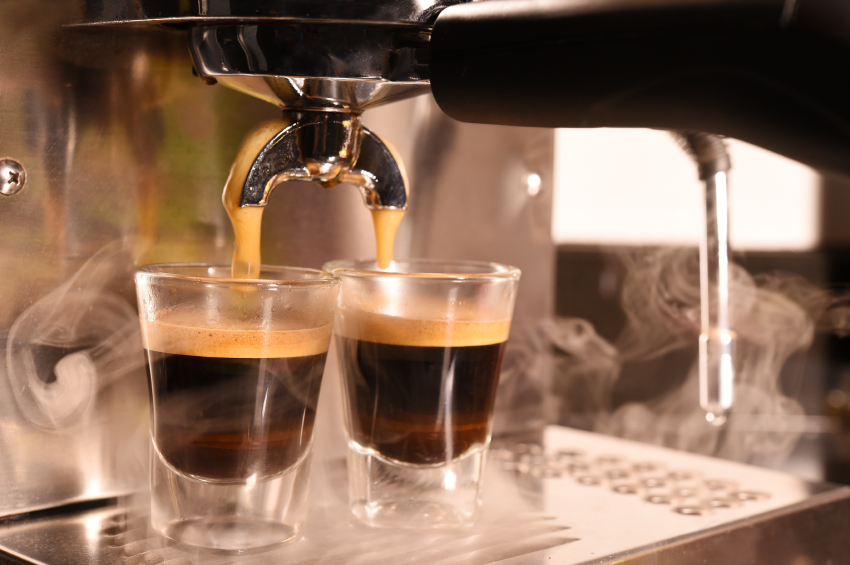