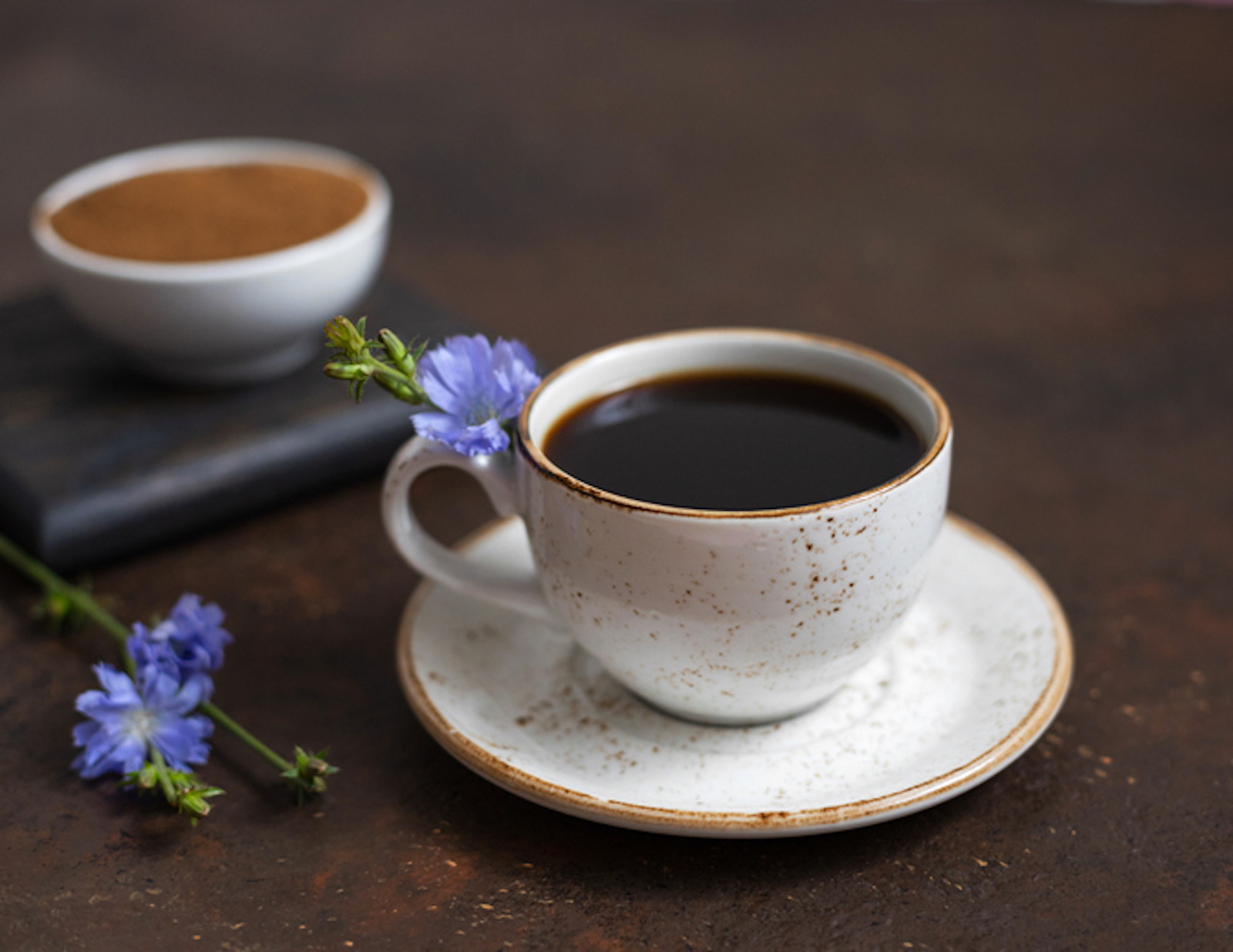 Why is chicory coffee a healthy alternative to traditional coffee

Chicory root is a plant that has been used for medicinal purposes for more than 2,000 years.

It is believed that chicory root has many health benefits. Some of these include treatment for diabetes, prevention of cancer, and relief from constipation.

The plant is also used as a coffee substitute and as an ingredient in salads and soups. Some people also use it to make liquor.

The coffee made from chicory has become the cheapest and most readily available substitute for traditional coffee. It was invented in France in the 19th century, but its use spread to the United States, especially during the Great Depression. Chicory coffee can be substituted for traditional coffee for those who are sensitive to caffeine, as it naturally lacks it, or for taste reasons, but also for its health benefits.

What is chicory coffee?

Chicory coffee is obtained from the root of the chicory plant, which is characterized by jagged leaves and the production of blue flowers. Like the leaves, the chicory root contains some active ingredients, polyphenols, in particular flavonoids, and fibre.

It also decreases bloating, abdominal tension, and flatulence problems, and stimulates the diuresis, purifying the body. And its high levels of antioxidants, which can help fight inflammation and other diseases.

Regular coffee is often considered healthy because it contains caffeine, which helps us stay alert and awake during the day. On the other hand, chicory contains very little caffeine-only about 1/10th as much as regular coffee does. So, if you need a daily cup of Joe for your morning caffeine kick, chicory might not be what you’re looking for.

The chicory coffee retains the bitter taste of the plant, but can be sweetened with honey or spiced with cinnamon. To make iced coffee, you’re usually adding grounds to the ice. To make traditional iced coffee, you’re usually preparing with a moka pot. You can also infuse it in hot water and then filter it. It is also available in soluble solution if you are used to instant coffee.

PrevPreviousLavender essential oil; properties and how is it used?
NextCitronella Candles and How They Can Keep Bugs AwayNext
On Key

Lowestoft in Suffolk, the easternmost point of Great Britain